The concept of “80s NOW!” is to mix vocals from the 1980s with current electronic music, mainly house, electro house and even drum & bass. A couple of tracks have been released before but most of them are available here for the very first time. For the DJs I made a couple of extended mixes too. These only contain longer beats at the beginning and the end. They do not contain any longer vocals bits or such. Also note that extended version are only available for 9 out of the 15 album tracks. The full album plus the extended versions can be downloaded from the link below.

If you aren’t sure what to expect from the album take a look at the trailer where short bits of all 15 tracks are included. 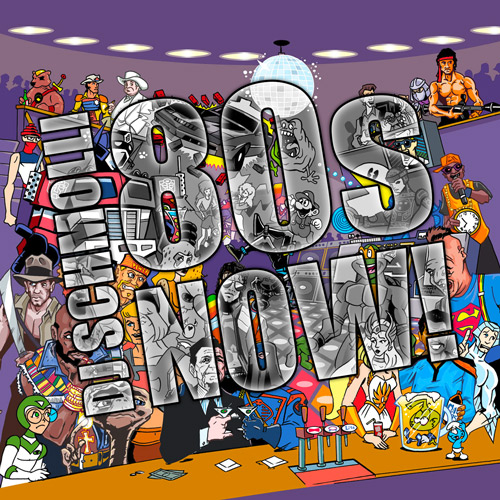 All mixes linked to on this site are created for entertainment, and as demonstration of mixing and production techniques only. The copyright for the individual tracks used remains with the artist. If you like the mixes I have created, please buy the original songs and support the artists. If you are a representative of either the artist or the publishing company and would like the tracks removed, please contact me directly and I will take the tracks offline. Better still, if you are a representative of the artist and like what I have done, contact me directly and offer me some proper remix work.
Loading Comments...
%d bloggers like this: